Pre-clinical and clinical studies have proven that periodic fasting, done for several consecutive days, is a very powerful intervention that our bodies learned to naturally cope with by protecting and rejuvenating itself.  These two factors are both anti-aging measures that offer additional health benefits.  The 5-Day ProLon Fasting Mimicking Diet has been clinically tested and found to promote beneficial effects in a wide variety of conditions ranging from excess weight and fasting blood glucose, to growth factors associated with DNA damage and aging.

Randomized controlled trial of 100 subjects, 71 completed 3 cycles of ProLon either in a randomized phase (N=39) or after being crossed over from a control diet group to the FMD group (N=32). Control subjects continued their normal diet. ProLon participants consumed the fasting mimicking diet (FMD) for 5 consecutive days per month for 3 months. Measurements were performed prior to the diet (Before) and during the recovery period after the 3rd cycle (After). 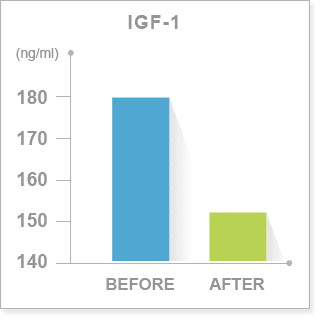 IGF-1, marker associated with increased mortality and DNA damage in human cells, was reduced by 14%. 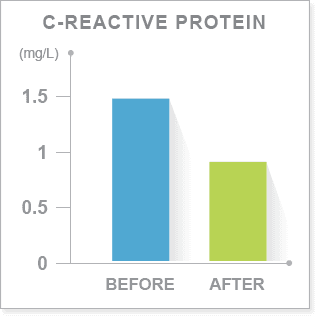 C-reactive protein (CRP) levels decreased from 1.5 mg/L to 1.0 mg/L after participants had resumed their normal diet for 5-8 days after cycle 3. 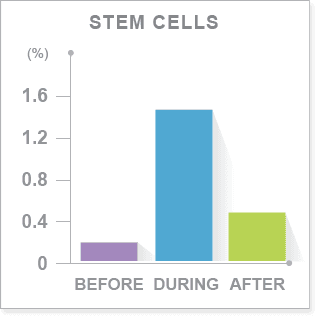 A transient, major, and significant elevation of stem cell/regenerative markers was also observed. 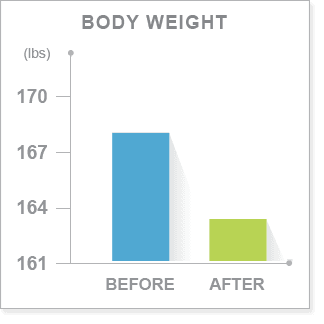 Participants lost an average of 5 lbs. 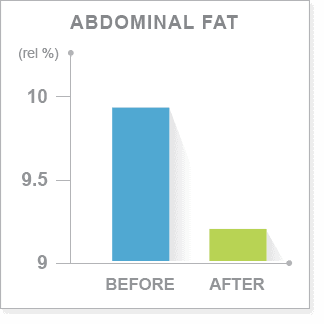 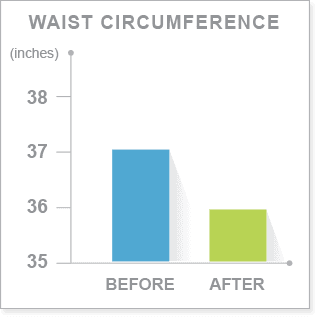 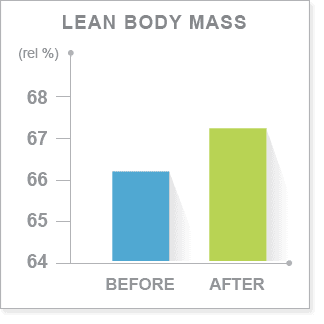 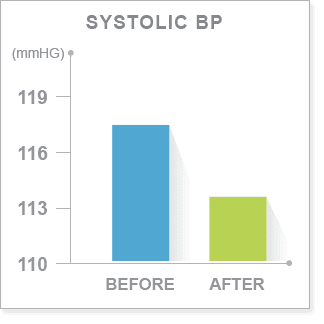 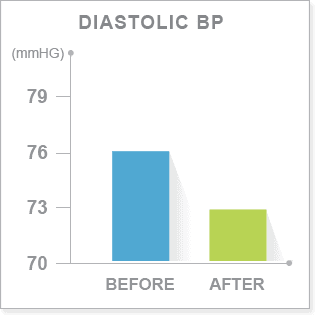 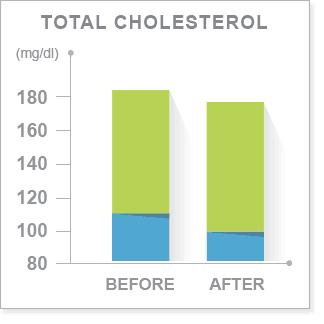 Total cholesterol was reduced nearly 10 mg/dl with significant reductions of LDL from 104.9 to 99.2 mg/dl. 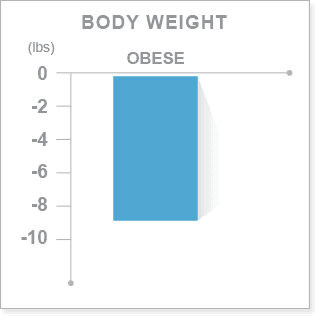 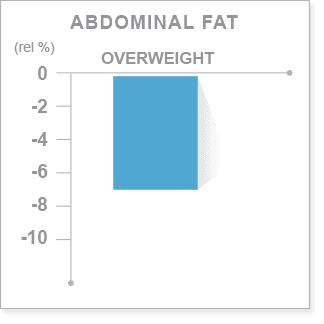 Weight remained significantly lower after subjects returned to their normal diet for an average of 3 months. In overweight participants (BMl>25), abdominal fat was reduced by >7%. 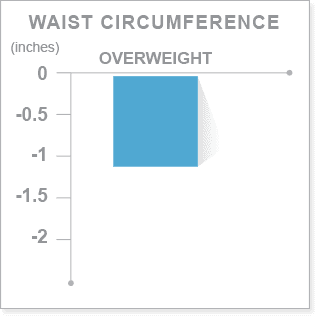 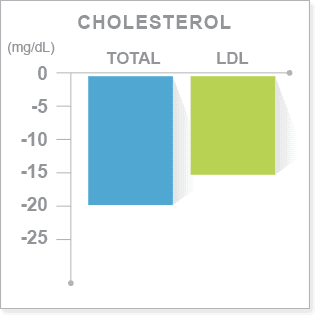 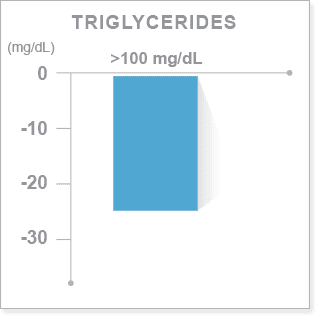 In participants with high triglycerides (>100 mg/dl), triglyceride levels were reduced by >25 mg/dl. 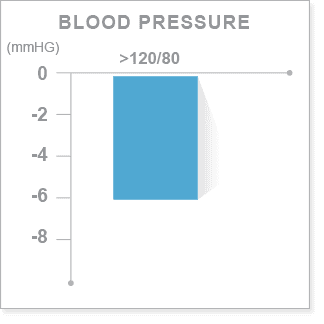 For participants with high blood pressure (>120/80) systolic and diastolic BPs were reduced by >6 mmHg. 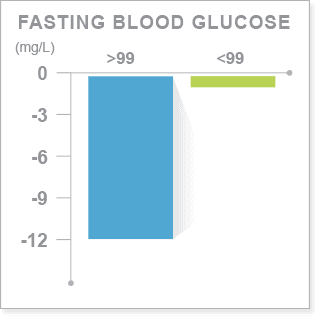 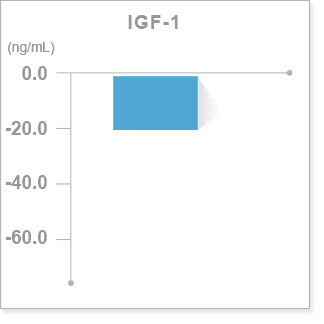 lGF-1, was reduced by 20% in participants with high lGF-1 levels. 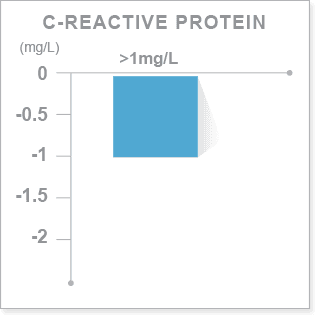 In participants at an average risk for developing cardiovascular disease (C-reactive protein between 1-3 mg/L), CRP was lowered >1 mg/L closer to the lowest risk range.

In the first study from the Clinical and Translational Report, yeast deprived of food periodically were shown to have longer life expectancy than yeast fed normally. The second study involved feeding a group of mice a specialized diet for four days a month. The diet reduced both caloric intake and protein intake. The scientists tested markers in the blood of the mice and found that the diet emulated prolonged water-only fasting. After returning to regular feeding, the mice regained most, but not all of the lost weight. Differences between the Fasting Mimicking Diet group and the control group include improved metabolism and cognitive function, gradual weight loss, muscle rejuvenation, higher bone density, 40% fewer malignant lymphomas, immune system regeneration, and longer average, though not absolute, life expectancy.

A third study was done using people. There were nineteen FMD participants and nineteen control participants with a broad range of ages represented (19-75). There were members of both sexes and most races, so that the study represented a general cross section of adult population. The individuals in the Fasting Mimicking Diet group were provided with the food they were required to eat during five FMD days for each of three months. Scientists were pleased with the level of compliance with the diet, and most reported only mild or no negative effects on the fasting days. Results showed that the FMD participants experienced an average 3% reduction in weight, a reduction in visceral fat, a reduction in C-reactive protein, and rejuvenation for the immune system. 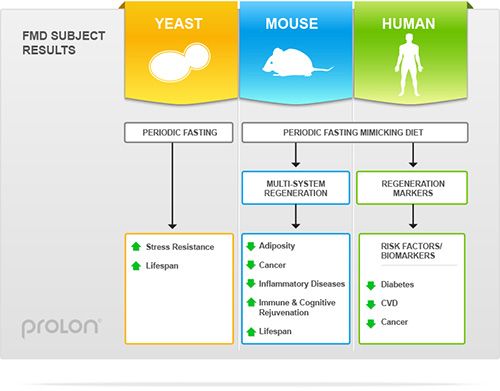 This site is for Healthcare Providers Only

If you are a consumer, click the button below to visit our consumer site.